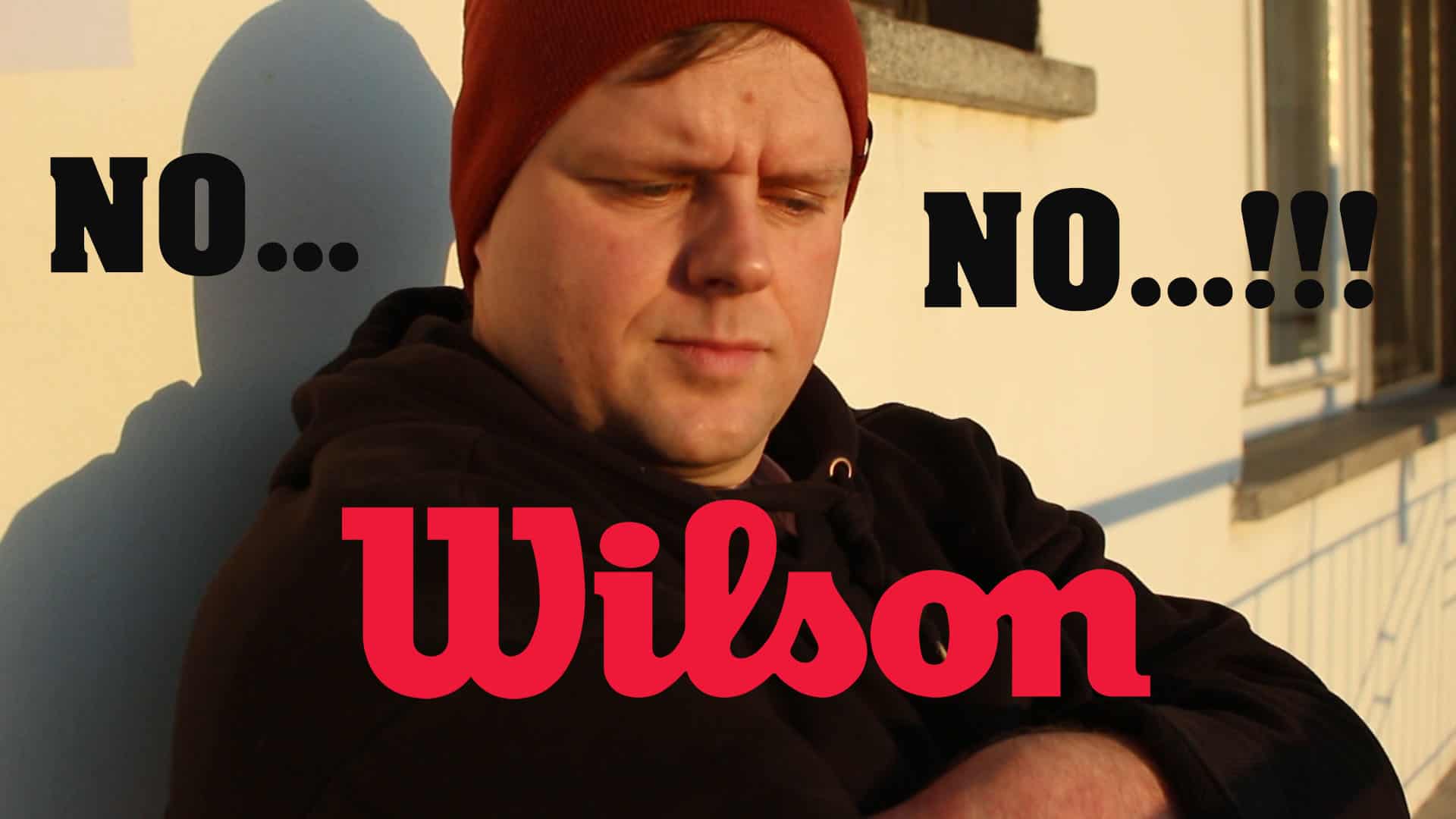 Can you believe this man? Not only did he save Private Ryan (Saving Private Ryan), successfully landed a plane on the Hudson river (Sully) but also he befriended Wilson – which couldn’t have been easy.

This week on #Film Kulturalny we are talking about Cast Away – a film about being lonely, desperate and resourceful – something that is still relevant especially today when almost every one of us is on a deserted island.

Let’s look at this movie and think about culture – why is it so important to human beings that even in the face of imminent death we try to keep it alive?

After watching it – let`s discuss it on Thursday`s live – trying to create a definition of culture.

We are at our homes.
Despite strong, inner drive to clean our house, create a gym or painting the basement we will probably limit ourselves to watching YouTube, Netflix or HBO GO.
Let me invite you to do it together – more consciously – and to arrive at conclusions better than we are able to draw alone.

THE teacher – responsible mainly for teenagers from former middle school (gimnazjum) and high school.
Teaching English – and treating language as an obstacle in learning about cultures and people from a foreign country.
So… instead of learning dry grammar facts – he promotes studying products of culture – music, films and books.
Because- to have something to say is as important as to know how to say it. 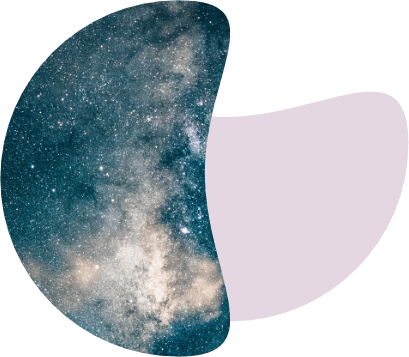